Six Reasons Everyone Is Moving To Miami’s Brickell Neighborhood 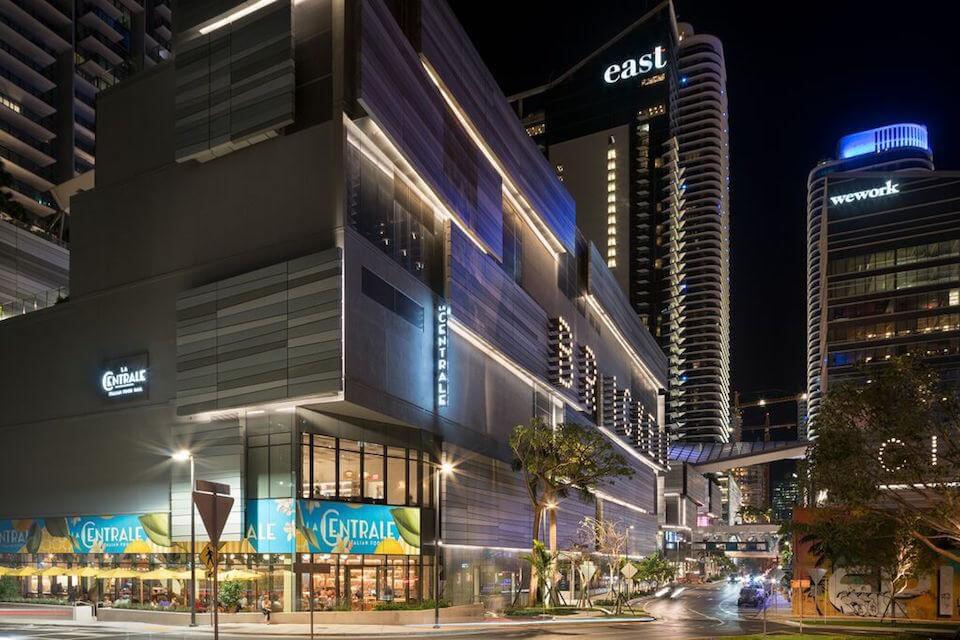 Move over, South Beach. Miami’s downtown core is one of the fastest-growing destinations in the country. Florida’a population is growing at a rate of 900 people per day, second in the country only behind Texas. Within Florida, Brickell is the hotspot, with the most new construction condos, and nearly tripling its population between 2000 and 2016. The boom shows no signs of stopping.

According to the Miami Herald and Miami Downtown Development Authority’s 2018 report, downtown is now home to 92,000 people, and this is projected to grow to more than 109,000 residents by 2021.

Visitors are opting to stay here instead of the beach in greater numbers than ever too, thanks to hot new hotels like EAST, Miami, SLS Lux Brickell and W Miami. When the Mandarin Oriental, Miami opened in 2000, it was a pioneer on Brickell Key, the first luxury property in the neighborhood, but now its stately elegance is joined by chic vibes at EAST, Swire Hotels’ first North American property. Paperless check-in, international cuisine and modern art installations appeal to a new generation of connected Millennial business travelers.

What’s driving this growth? An explosion of new build condominiums, trendy new bars and restaurants, business opportunities and the nearly perfect weather make Brickell especially appealing to a cosmopolitan, international crowd. Many new residents are Central and South American along with people fleeing the cold weather and high taxes in the northeast.