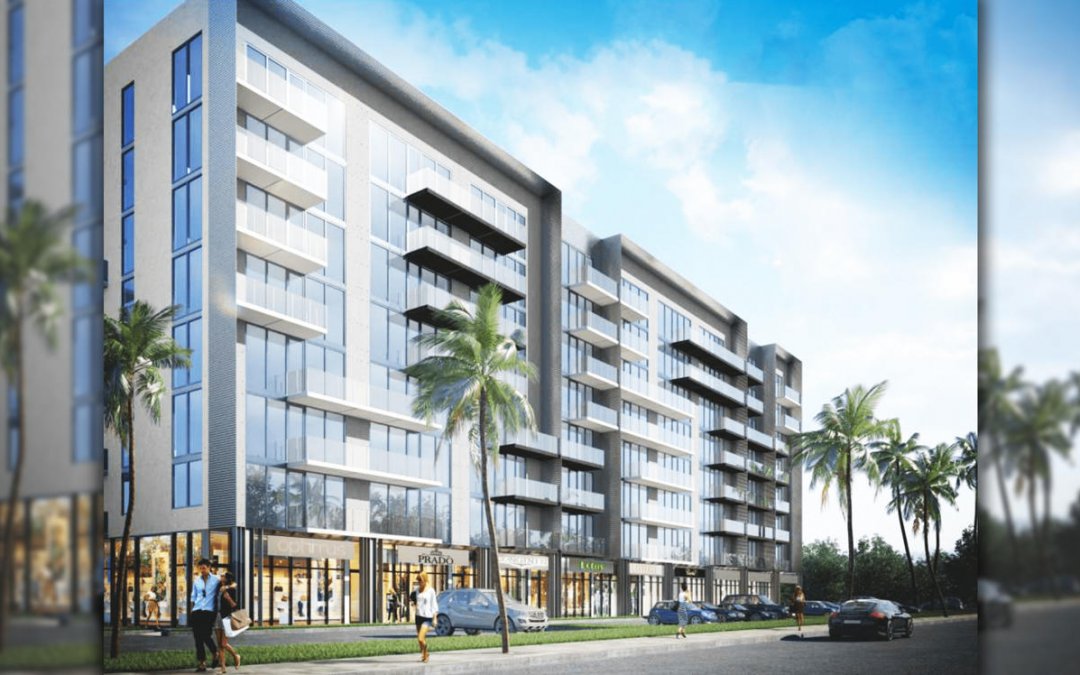 Robert Lechter, a partner at Rems, said the 113-unit, eight-story condo building will allow short- and medium-term rentals with a minimum three-night stay requirement. The project is planned for a nearly 4-acre lot on the southwest corner of 108th Avenue and 17th Street. The developer spent about $6.2 million assembling the site between 2016 and 2017, Lechter said.

Rems Group expects to close on a roughly $30 million construction loan from CenterState Bank within six months, he said. It’s slated to open by the end of 2020.

Residences at Dolphin Citi Center was designed by architect Jenifer Briley and features units from 413-square-foot studios to 1,115-square-foot two-bedrooms. Amenities include a restaurant and outdoor pool, along with common areas and a gym on the second floor. The building will be connected to a three-level parking garage.

The developer began taking reservations about six weeks ago and has reserved about 20 percent of its units, according to Lechter. Prices start at $229,000 for studios and $300,000 for one-bedroom units.