How affordable is life in South Florida compared with the rest of the state? 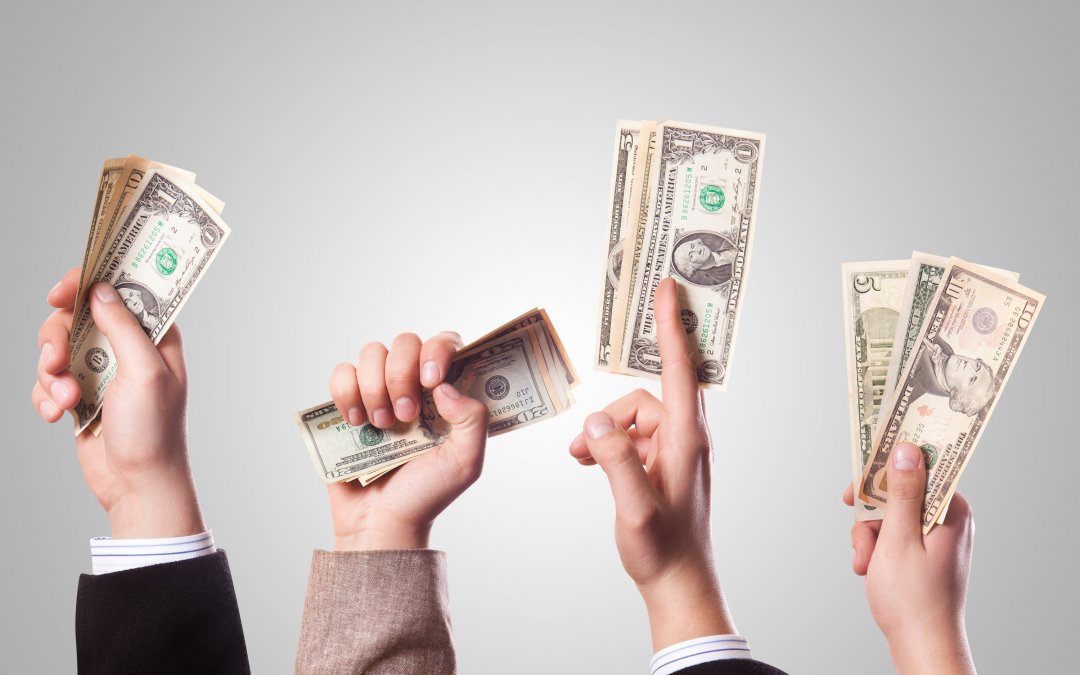 How affordable is life in Palm Beach, Broward and Miami-Dade counties compared with the rest of Florida?

You might be surprised to find out where financial planning site SmartAsset.com ranks us on its affordability scale.

We think of South Florida as a high-cost region because of the attention given to pricey mansions, ritzy restaurants, boutique pocket dogs and luxury automobiles. But according to its new study, purchasing power in each of the three counties compared with the state’s 64 other counties is more favorable than we might assume.

In Florida, counties identified as having the strongest purchasing power tended to be smaller counties with waterfront profiles, including St. Johns, Nassau, Santa Rosa, Collier and Brevard — all of which were in the top 10.

Yes, rents and home prices are higher here, and South Florida is the nation’s 12th most-expensive area for home prices, as recently pointed out by HSH.com, which sells mortgage data to the home-selling industry. But that’s balanced by lower prices generated by increased competition from more businesses such as car dealerships, grocery stores and home health-care providers, experts say.

The personal finance website estimated how much money it costs to live in each U.S. county — based on costs for housing, food and transportation — and compared that with median incomes for those counties to produce a purchasing power index.

“Counties that rank higher in our study have an income that more favorably covers that cost of living,” SmartAsset senior editor Ross Urken said. “Counties where the inverse is true will rank lower.”

In Florida, counties with strongest purchasing power tend to have a lot of retirees who buy homes with income earned outside the county and can take advantage of lower overall prices for goods and services, said William Stronge, economist and professor emeritus at Florida Atlantic University in Boca Raton.

Costs are controlled in urban counties such as Palm Beach, Broward and Miami-Dade because of what Stronge called “agglomeration economies” — those are benefits derived because of people and companies locating near each other.

Examples include home health-care workers who can charge less for their services because they have to commute a short distance to their jobs, compared with the same workers in rural areas who might have to drive 50 miles, he said. Shipping companies and restaurants that open in industrial parks also benefit the parks’ tenants by trimming commute costs to access those services, he said.

Because they are clustered, “then people meet and discover the latest techniques for managing and doing jobs and that improves efficiency,” he said. “That’s called an external economy of scale as opposed to an internal economy of scale, such as Henry Ford developing more efficient ways to run his assembly line. It’s when you get benefits from outside your firm.”

Because supermarkets are both competing and serving larger customer bases, they can command lower prices from suppliers and pass the savings along.

In SmartAsset’s rankings, counties with the weakest purchasing power tend to have small populations, be inland and dependent on low-paying agriculture jobs, including the bottom five: 63) Jackson; 64) Madison; 65) Dixie; 66) Glades; and 67) Putnam.

Nationwide, counties with the lowest purchasing power ratings tended to be concentrated in the Deep South — Kentucky, Georgia, Alabama, Mississippi, Louisiana, Arkansas and Missouri — as well as New Mexico, Oregon, Idaho and Montana.