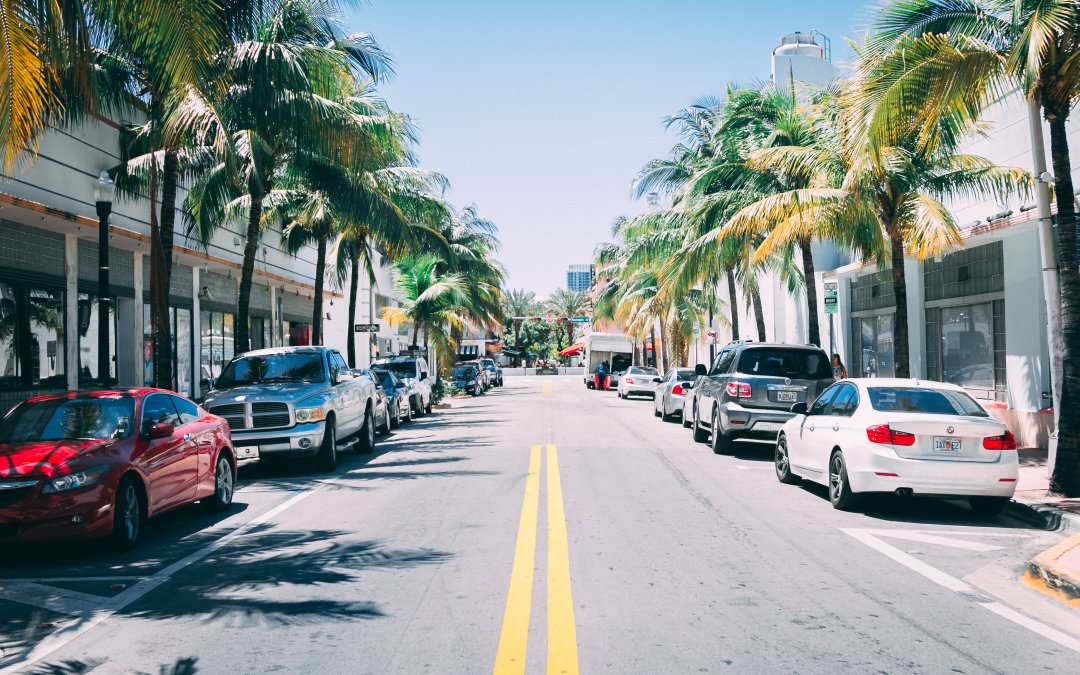 By: Amanda Rabines / The Real Deal

Residential construction in South Florida picked up in October, year-over-year, while commercial construction dropped off significantly, according to a new report by Dodge Data & Analytics.

Due to the sharp decline in commercial construction, total building activity dropped 16 percent to about $1.14 billion in October, year-over-year.

Despite the increase in residential building (which includes multifamily), federal data suggests the apartment boom may be waning thanks to a consecutive monthly decline in building permits.